After a year of what seems like endless restrictions, it was brilliant to kick off our first Fireside Meetup in glorious sunshine at the Four Falls Trail in Wales!

To get involved with our events, join our Meetups group at www.meetup.com/fireside-meetups (or search ‘Fireside Meetups’ on the Meetups app). It’s free to join and a lot of our hikes and adventures are free too.

Scroll the gallery for pictures from this Meetup 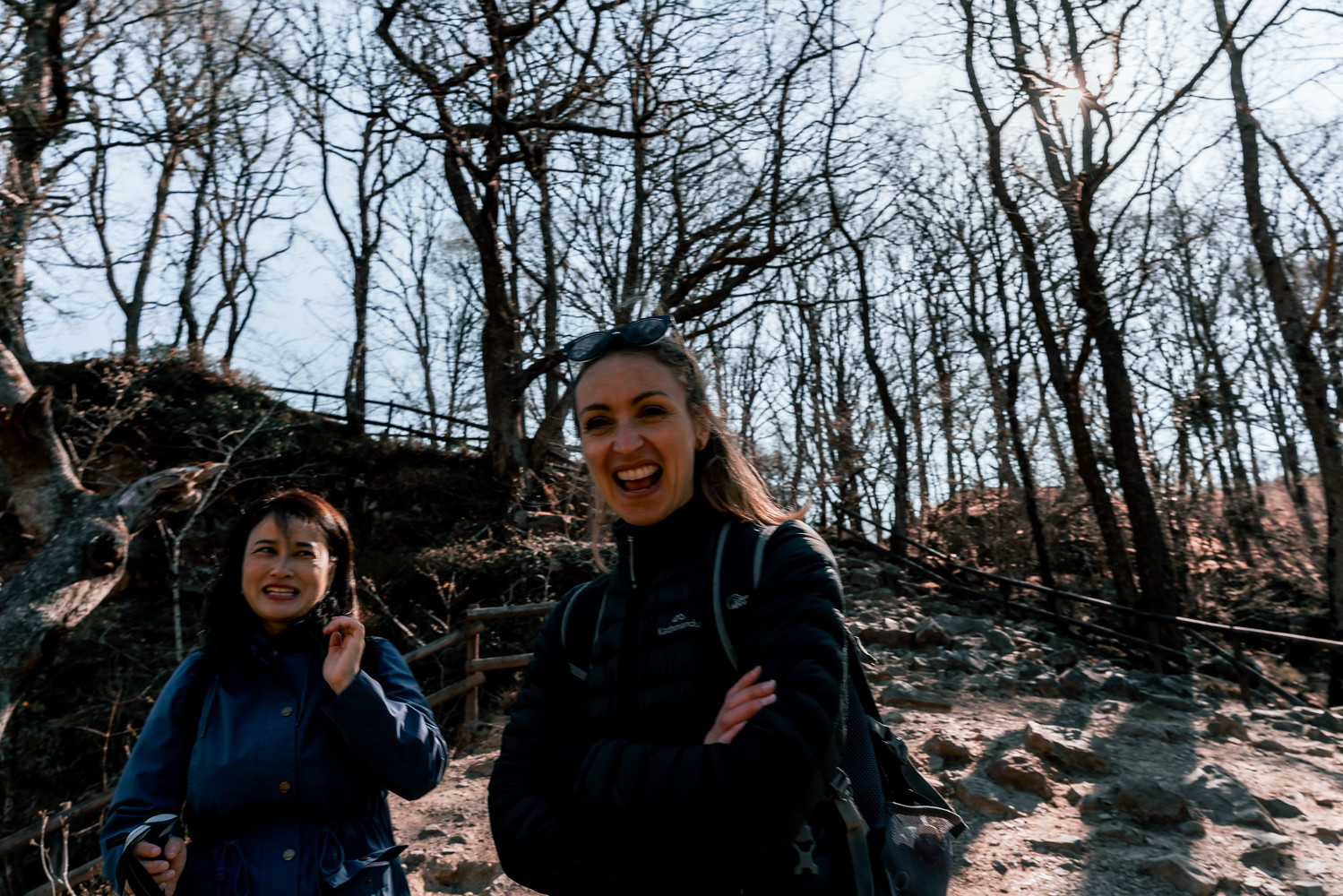 “This walk had a special significance for me as it was my last walk outside of my immediate area in the West Country, that I went on before the Coronavirus pandemic hit in March 2020.”

We launched our Fireside Meetups group on the Meetup.com site and app after what felt like an endless third lockdown over the winter months. As the restrictions on travel and groups started to ease slightly in March, we were able to launch our first Meetup walk at the Four Waterfalls Trail in Ystradfellte in the Brecon Beacons of Wales.

This walk had a special significance for me as it was my last walk outside of my immediate area in the West Country, that I went on before the Coronavirus pandemic hit in March 2020. I’ll never forget the weird sense of doom as news broke while we were on the hike that the UK would be entering its first ever social lockdown in a matter of days. The return home had a slightly frenetic energy, compounded by the evident stockpiling as people grabbed the last bog rolls at the service station on the M4!

“It felt pertinent to mark the gradual return to normality a year almost to the day later with a re-visit to the Ystradfellte falls.”

It felt pertinent to mark the gradual return to normality a year almost to the day later with a re-visit to the Ystradfellte falls. The last time I was there it had been raining for weeks and the falls were in full roar, but this time it hadn’t rained for weeks, and I was fully expecting dried up riverbeds and a group of grumpy, disappointed faces as we traipsed the trail. Thankfully, the river was still flowing, albeit not with the intensity of a year before, and the waterfalls didn’t disappoint.

As always with Fireside, we’re about finding your own path and making your unique story. So, despite the very well-defined routes around the waterfalls and veritable flood of people staring at phones as they shuffled along them, there are unofficial routes off the main drag and those were what we followed. Having met everyone at the main Gwaun Hepste car park and enjoyed a round of freshly made Fireside Brew coffee at the picnic tables outside, we then set off around 9am. Despite the earlyish hour, the sun was shining and being a weekend at the end of lockdown #3 guaranteed a lot of arrivals to the trail, so we followed the main track until we reached the first fall, Sgwd Clun Gwyn.

“There’s even a rope swing so you can throw yourself out over the river if you get bored waiting for people to finish their selfies.”

This is a classic waterfall, which you can look down on from a high vantage point and watch the river drop off a sheer edge to the level below. It’s also a fun place to explore as the rather boring track for the first mile or so becomes a gnarly path through tree roots and rocks, dropping steeply down to the lower river level. There’s even a rope swing so you can throw yourself out over the river if you get bored waiting for people to finish their selfies.

Sgwd Clun Gwyn is the first waypoint for the alternative route, so instead of heading back up the path to re-join the main drag (the ‘red route’ on all the maps dotted around the area) we picked up a noticeably less well-defined trail along the riverbank. This route is the one to watch out for, offering a far more interesting adventure all the way until the final waterfall.Picking our way along the unofficial trail, we took time out to forage for edible and medicinal plants (some of which went into my flask with infuser to be enjoyed as a ‘green tea’ later on). The sense of adventure was heightened by the quieter route that undulated over mini cliffs right alongside the river until we emerged at the second fall, Sgwd Isaf Clun-Gwyn.

“The next 30 minutes was a beautifully secluded walk through woodland high above the river.”

Sgwd Isaf Clun-Gwyn is a stunning fall, creating a dramatic curtain of water which you can get right down to the bottom of and stand looking up to the water as it crashes down in front of you – probably not a great idea after heavy rains though! After this, the alternative route becomes a little treacherous, but after a bit of a search we found a steep path leading up and around the headland towards the third fall, Sgwd Y Pannwr. The next 30 minutes was a beautifully secluded walk through woodland high above the river, even spotting a 5th secret waterfall en route.

Sgwd Y Pannwr isn’t as dramatic as the other falls but rather a series of smaller cascades down and along a fascinating rock formation that you can stand on. This was a great spot for a team photo and coffee break before the final stretch to the fourth fall. Sgwd Yr Eira is the fourth and most dramatic of all the falls, creating a curtain of water that you can walk behind. It’s always the busiest spot when the sun shines, and there were groups picnicking and relaxing in the warm spring sunlight and a small queue to reach the waterfall and go behind for the ultimate waterfall selfie moment.

Last year, after much rainfall and in less calm weather, the water sprayed and back-blasted everyone who went behind it so you can usually expect a thorough soaking, but this time it was reasonably sedate but great fun nonetheless. All that was left was a final coffee break before the long climb of steps back to the main path and a 40 minute hike back to the car park.

Overall, the Four Waterfalls Trail took under three hours and was the perfect way to unwind in nature after the most arduous of winters.